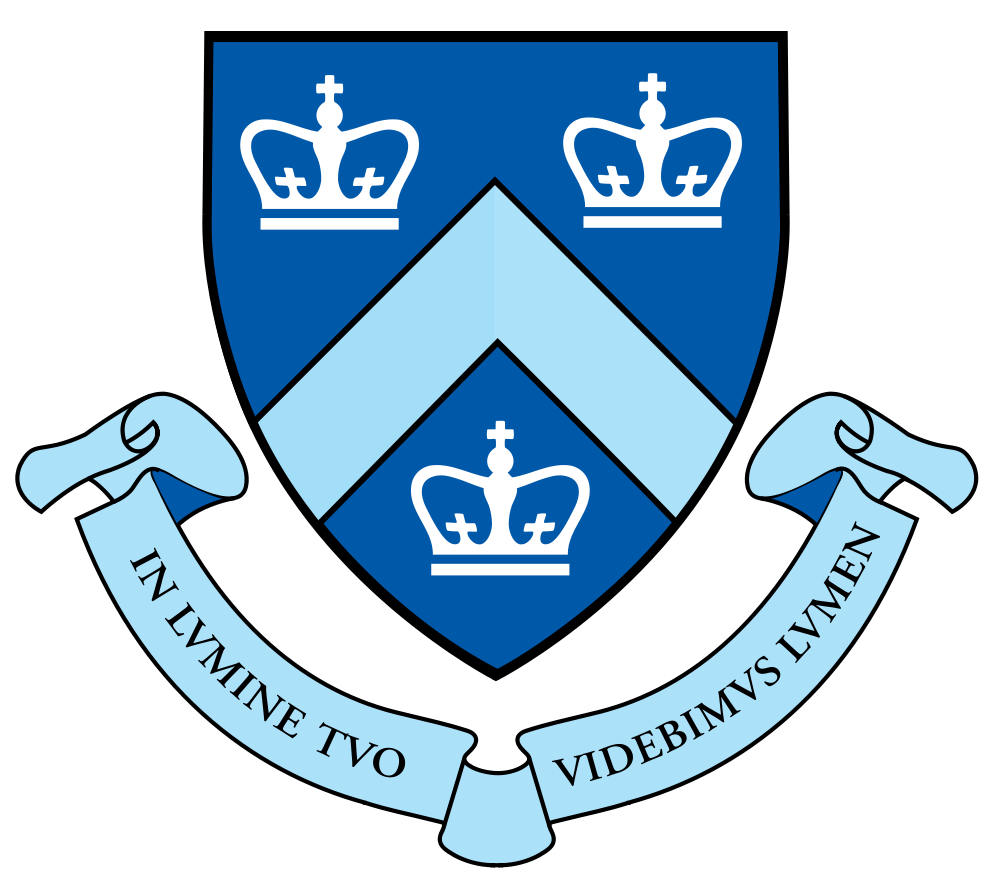 Founded in 1858, Columbia Law School has consistently been named as one of the best schools in all of America. With a prominent location and a long history of excellence, potential law students that want to get into this school will find that they will soon be working with the best of the best in a premium location. Located in the legal capital of the world, students are going to be able to enjoy more than just a first-class education.

Students that are interested in Columbia will soon find out that they have one of the strictest admissions process out of all the top law schools in the United States. Receiving more than 9,000 applications on an annual basis, the school accepts only a little over 1,000 of them.

Students that want to be apart of the 10 percent that successfully make it into Columbia Law School will have to have a GPA of at least 3.5 and a LSAT score of at least 165. Aside from these numbers, Columbia doesn’t just look at numbers, they will also look for applicants that have a very diverse background and unique experience.

The median LSAT is 172, while the average GPA is 3.72. Students are required to apply by February, 15, to be considered for admissions for that upcoming school year. The average entering school size for Columbia now stands at 390 on average.

Located on the Upper West Side of Manhattan, Columbia offers almost too much. With all of New York City at a student’s fingertips, students find themselves surround by thousands of restaurants, bars and clubs. All the varieties that New York has to offer, students can reach these establishments by foot, taxi or even the subway. 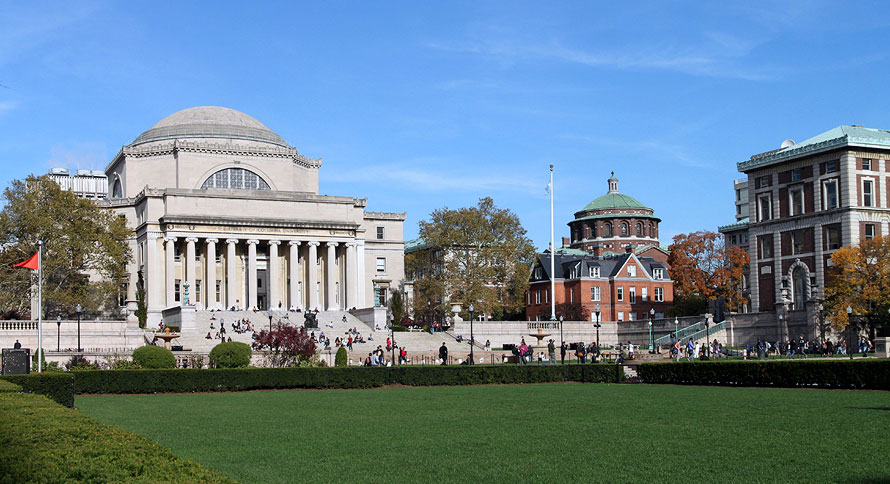 The Law School was recently renovated in the late 1990s. After this renovation, the three-story main law building features common areas, a café and lounge area where students can study. Aside from this beautiful new entrance, the campus also features over 30 office buildings, more than 200 luxury residences, and beautiful walkways lined with trees and foliage.

A car isn’t recommended on campus. Since the campus is located in the heart of New York, students are recommended to take public transportation such as the subway and taxi cabs. If a student decides to bring a car to campus, higher parking fees can apply.

Unlike most law campus that are nestled away from the main campus of the college, Columbia Law School is connected directly to the main University campus. Because of this, students will be able to experience a real-life college experience. Unlike other law schools, most students find themselves sheltered seeing the same people over and over throughout the day.

The great thing about Columbia Law School is that it’s connected to the main campus of the University. Unlike most law schools that aren’t connected, this gives the students the opportunity to meet with other students that are studying different fields. Students also find that due to the massive size of the residence halls, it’s not too hard to find groups, gatherings and parties on weekends.

Students have two options when going to Columbia. Students have the option of staying directly on campus or they can choose off-campus apartments. Due to the high cost of living in downtown New York City, many students find themselves more comfortable staying on campus since the rates are cheaper than renting a condo or apartment in the city.

The apartments that are located on the campus are of a five-star caliber. Residences include studios, one-bedroom apartments and even shared apartments. Any student that attends Columbia Law School will be guaranteed housing.

When it comes to Columbia’s specialties, they focus on three areas that include intellectual property law, international law and environmental law. Held in the highest regard, many proclaim that these are some of the best programs in the nation right now. Aside from these concentrations, Columbia also has a clinical training program that falls within the top 10 best programs in the United States.

Law students that attend Columbia have the options to tack on a master’s or doctoral degree to their J.D. They can complete additional degree programs at Columbia’s Business School, the School of Public Heath or even the Graduate School of Journalism. There are also joint degree programs available through other schools such as Princeton and Harvard.

Columbia also has a special foreign program that allows students to pursue a degree in a foreign country. Being able to study in more than 10 countries, Columbia has set up centers across the world for students that are interested in traveling.

The faculty to student ratio is a low 9:3:1. Recently, Columbia has tried their hardest to increase the number of faculty members at the school. Students can expect most of their classes to be on the larger end compared to most other law schools. On average, most classes have more than 100 students. Students that are entering their first year will have a predetermined class schedule that they will be required to follow.

Before students even graduate, many have found themselves securing jobs. Securing top employment jobs with well-known security firms throughout New York City, nearly 95 percent of all students pass their bar exam on their first attempt. Once the bar exam has been passed, a high majority of graduates choose to work with private law firms, earning an impressive $150,000 a year to start. Trailing Harvard, Columbia is number two in terms of graduates working with top law firms in the country.

As one of the best law schools in the nations, Columbia consistently falls into the top five lists of major publications such as US News. Located in the massive city of New York, students find that not only will they receive a top-notch education, they will have access to a variety of top law firms located steps away from campus.