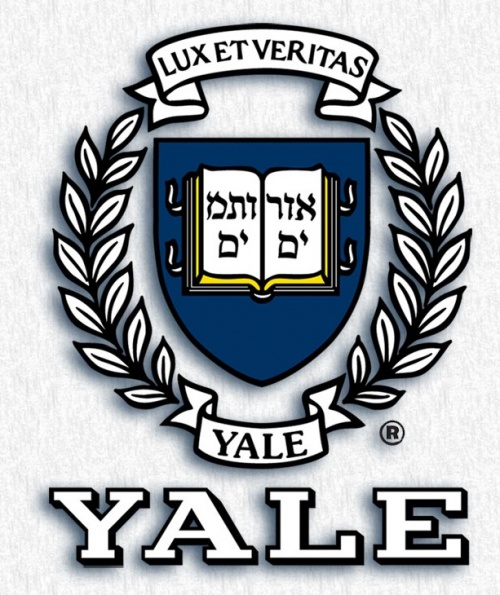 Unanimously considered as one of the best law schools in all of America, the Yale Law School has held #1 positions in countless publications. US News has considered this to be the #1 law school since they started ranking schools. With prominent graduates such as President Clinton and Ford, Yale boasts a notorious alumni class of names that many people have heard of.

Future students that apply to Yale Law School find that their admission process is rather transparent. Yale is very strict when letting people know exactly what is needed to be accepted by the school. Significantly different from any other law school in the United States, Yale makes decisions through many steps. Any applicant that applies will first be reviewed by the Dean of Admissions. If the applicant receives a stamp of approval by the Dean, it will be forwarded to the committee chair. At the earliest, applicants are encouraged to wait at least eight weeks before getting an approval notice.

Every year, Yale receives more than 3,000 applicants. Out of those applicants, only six percent were accepted. To take a quick look at what a successful applicant had done to become accepted, here’s what Yale took into consideration:

GPA: While the admissions process is transparent, studies have been conducted as to what approved applicants have had in terms of their GPA score. A successful applicant will often have a GPA that ranges anywhere from 3.7 to 3.9. Keep in mind that some applicants have had GPA scores as low as 3.6.

LSAT: Most, if not all law schools will require a LSAT. The average LSAT score for successful applicants ranged anywhere from 160 to 178. Again, successful students have been accepted with scores as low as 155. Yale places a large emphasis on treating each applicant as an individual and not a number.

Personal Statement: The length of an applicant’s personal can vary. At the moment, Yale doesn’t have a minimum word count requirement. The average successful personal statement is two pages long.

Essay: Since Yale strives to treat each applicant as an individual, they will require that each applicant submits a 250-word essay. This essay can be about a current event, a personal accomplishment or a life changing event. They look at writing skills and other abilities. Those that were successful with their essay often took a creative approach that showcased personal accomplishments. Experts strongly recommend that something such as “why I chose Yale Law School” isn’t written as a topic.

Transfers: Each year, Yale will also consider students transferring from other prestigious Ivy League schools. On average, each year more than 200 students ask to be transferred. Out of those 200, only 10 to 20 get accepted. A successful transfer student will often meet the criteria mentioned above and will come from a top 20 school.

As for extra expenses, students should budget $20,000 for room and board, books, health insurance, and other extra fees. A student that lives on campus can plan on spending more than $70,000 per year. This is a very conservative estimated budget. Most students opt to skip the housing that the school provides and lives elsewhere.

Like most colleges, financial aid is available to Yale students. Over 80 percent of students on campus today receive some sort of assistance. Upon graduation, Yale has a program known as the Career Options Assistant Program. This program can help pay a student’s loan for any given year as long as the student is making less than $60,000. 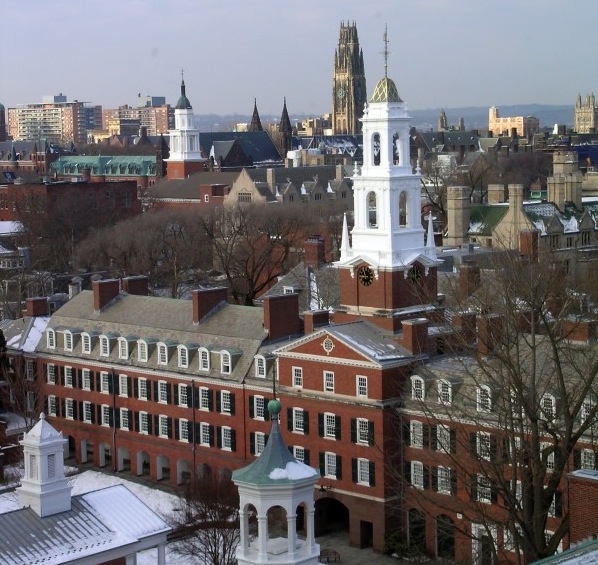 Due to the incredibly small size of Yale Law School, many students often know a majority of the people on campus. With very few social opportunities, Yale does sponsor events such as happy hour and student gatherings. Although the local city of New Haven offers inexpensive housing and even shuttle services, very few students select this route.

Located in the heart of New Haven, Connecticut, Yale has had a strong presence here since the 1800s. With more than 100,000 residents in the surrounding area, New Haven features festivals and parades in the summer month. It’s also home to some high-class bars, restaurants and even shops. If Yale students don’t like the local city on weekends, shuttle services are available to larger cities such as Boston or New York.

Yale does offer housing for their students, but many opt to stay in New Haven due to the cost. Less than 2 percent of students choose the school housing options. Besides on campus housing, Yale also offers other options outside of the school such as privately owned housing and apartment buildings. The apartments tend to be the most important choice for students because of the amenities surrounding the area.

Students on campus are often friendly and very interesting. Focused solely on their school work, students find that they like the small group settings. One downfall that some students often complain about is the lack of dating options available due to the small size. It’s not uncommon though to see two classmates date though. Taking a look back in history, Bill and Hillary Clinton has met this way.

Outside of the school, Yale boasts more than 50 organizations that students can join. These organizations include those such as the Yale Federalist Society and Habeas Chorus.

With classes hosting less 25 people, Yale boasts one of the smallest law classroom settings in the United States. Entering the first semester, students will be placed in a group. This group will stay the same throughout the year. This is done so that students can build relationships and get to know one another better. The same can be said with the professor as the small group with have a small pool of professors that they work with.

Yale doesn’t grade on a traditional grade basis throughout the first term. Instead, they are graded by a pass or a low. This also can be said with other Ivy League law schools.

The professors that all students work with often boast a very impressive resume. Working with the best minds in the law field, students can be assured that they are working with professors that are more than willing to teach and help those learn. In fact, it has been known that some professors often host dinners and even hold events outside of the classroom.

Yale Law School offers more than 20 legal clinics that allow students to receive real-life experience. Students can assist with cases such as apartment evictions and even domestic disputes. They can also test their smarts at one of the many workshops scattered throughout the campus.

Although there are no specified concentrations, Yale Law School offers joint degrees in conjunction with other graduate schools. Students can take classes at the School of Management and integrate them with their major. Students can find themselves with a J.D./M.B.A. within three to four years if a strict curriculum is followed.

Upon graduation, over 89 percent of Yale Law School students found employment. The average median wages for a successful graduate found themselves making a starting wage of $60,000 working in a public sector. Those that worked in a private sector found themselves making an excess of $160,000. Over 50 percent of graduates work a clerkship while over 30 percent work at a law firm. Less than 10 percent will work in the public sector, a business or other industry.

When it comes to choosing a law school, Yale is on the top of everyone’s list. With so much history, number one rankings and an intimate classroom settings, the acceptance rate may be low, but well worth it if accepted.